I’m still trying to take shots of the venues/stages pre-gig. I’ve been late to one or two, and the act’s been on stage already. But, in all, I don’t think I’m doing too badly on this challenge.

No6. Joshua Ross @ Leicester Square Theatre, New Comedian of the Year. *I could have finished the challenge with this night alone, as we saw about 20 comedians in total – but I’ve decided just to count the champion. 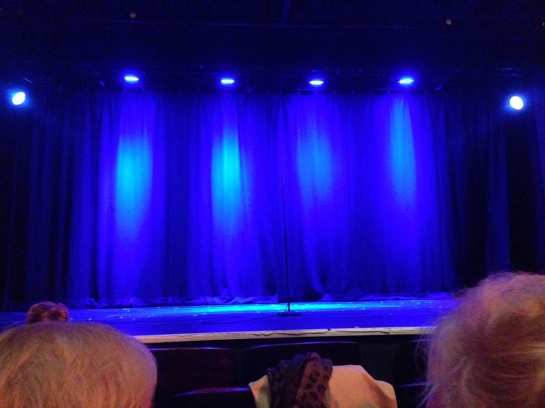 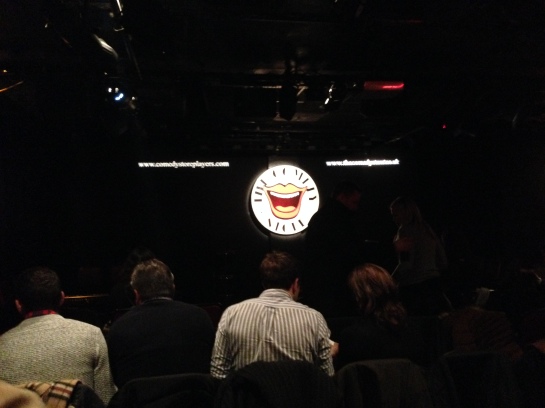 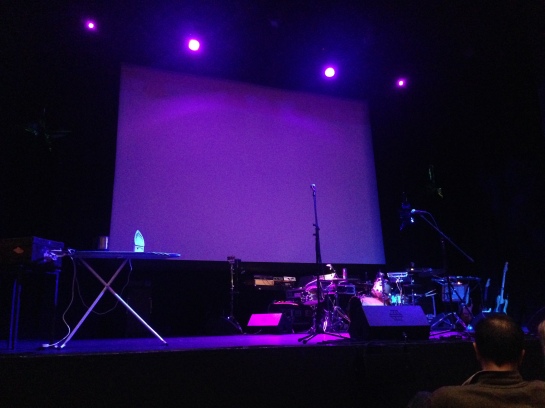