#22.
Custom: Tichborne Dole
About: Established in the twelfth century by the lady of Tichborne House, Mabella Tichborne, as she lay on her deathbed. She wanted to leave a donation in her will, annually gifting food to the poor. Begrudgingly, her husband offered her land to do so, on a condition; she could have as much land as she could run around, with a lit flame. She made it round 23 acres before the flame expired. Ever since her death in c1150, every resident in the Tichborne area is entitled to one gallon of flour every year – their surnames are read out one by one, followed by the gallons due “Harris two and a half” 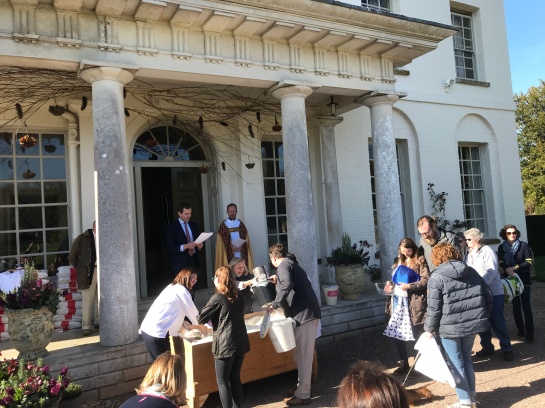