Whilst in Venice, we popped along to the Peggy Guggenheim collection. 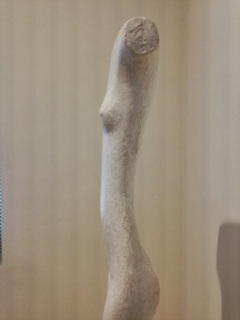 Next are two satirical comic strips, produced to publicise Picasso’s outraged position against the senselessness and horror of war. They were originally designed to be mass produced as postcards.

Eyes in the Heat – Jackson Pollock 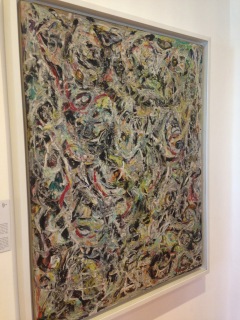 Alexander Calder – Silver Bedhead
As you can see from the photo, Peggy Guggenheim really did use this as her own bed head in the house. 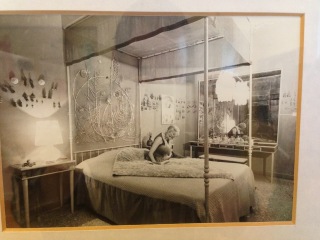 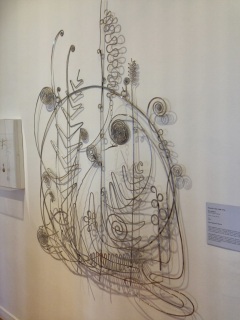 The bed head was beautiful – I loved this dragonfly. 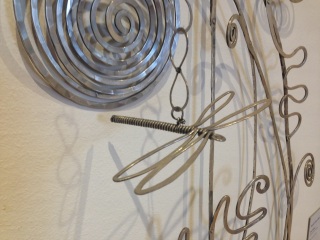